What every creative can learn from the Greatest Showman movie.

Well, if you have not watched or heard about the Greatest Showman movie, you are probably on another planet.

Loved by both young and old, the movie (produced by Twentieth century Fox) became an instant hit because of its blend of choreography, emotions displayed by the actors, wonderful storyline and entertaining musicals.

Asides that, it was my favourite movie of 2018.

However, I watched it again from a creative perspective and discovered mind-blowing lessons you and I can apply while adopting creativity in our respective niche.

So here are seven lessons every creative can learn from watching the movie:

(P.S: Even if you haven’t watched the movie, I would advise you read this post and rush afterwards to watch the movie.)

1. Have a breathtaking introduction

I heard recently you have only ten seconds to engage an audience in your creative work or you lose their interest forever. The Greatest Showman movie was not afraid to play a powerful opening scene (which was similar to the ending).

Always be free. Feel free to hit your best shot at the beginning. Make your audience crave for your work the instant it is launched. Leave them curious right from the start.

Once you do this, you have got them hooked till the end. That’s what happens whenever I watch this amazing movie.

2. You only go far as your imagination

The protagonist, P.T. Barnum (played by Hugh “Wolverine” Jackman) had a poor upbringing, yet he married a lady from a wealthy family and became “the greatest showman.” This was because of his strong sense of imagination. P.T. Barnum never stopped imagining and it consistently paid off throughout the movie.

“A man’s station is determined by his imagination.”

As a creative, you must keep imagining. Keep seeking new ways of creating your work. Keep finding fresh angles to accomplish your craft.

If you practice this, you will be an unstoppable force.

3. It is possible to sell dreams 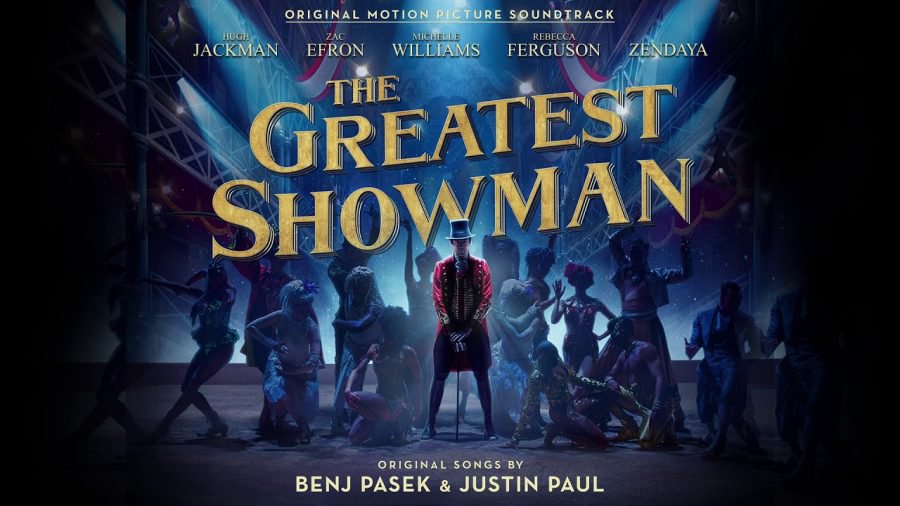 This was definitely the most emotional lesson I picked from the movie. P.T. Barnum sold his dreams of presenting the ‘exotic and magical’ to hundreds of his countrymen and he got paid for it.

Hence, no matter how weird your dreams are, there will always be a way. Your dreams can surely be monetized and sold to the world.

Well, Marketing (especially offline) has not been on the strong side for me. But as time goes on, I have discovered it is needed for your ideology to reach the world.

Advertising is needed for your creative genie to gain more traction and flourish.

P.T. Barnum was not only the greatest in his showmanship business; he also showed it in his dealings with people. His conversation with Philip Carlyle (played by Zac Efron) was a brilliant illustration.

So learn to sway people into your thinking. Always show the immense benefits of dealing with you.

5. Your ‘BIG IDEA’ has already appeared to YOU

Barnum’s idea of a circus for the extraordinary came in his early days when a hunchback fed him an apple. This was his own ‘BIG IDEA’.

If you are over twenty, your big idea has already manifested in one form or another. It could be in form of a paperwork, abstract thoughts, news headline, comments from family, friends or well-wishers, seeing a painting in an antique shop, or waiting for a train to arrive.

Search deeper. Meditate and have flashbacks on your most creative days in past experiences. You will surely get a glimpse of the big idea.

6. Things will go wrong when you start pleasing everybody

The above statement (attributed to Winston Churchill) is profound and was shown in the movie.

P.T. Barnum almost lost everything because of his desire to please the Herald reporter, Charity’s parents and the society’s elites. Philip wanted to please his own parents and almost lost the love of his life (played by Zendaya).

The advice here can be taken verbatim from the movie:

“You don’t need everyone to love you. Just a few good people.”

7. Have a purpose that exceeds the money

This is definitely the greatest lesson from the Greatest Showman.
When the money is coming, always have a sense of purpose. Have a set of core values to guide your decisions and relationships. Focus on what is important.

What saved Phil and Barnum was the core values they imbibed in others. For Phil, it was his friendship, love and adoration for fulfilling work that saved his share of his business.

And as for Phineas Theodore (P.T) Barnum, it was his creativity, sense of imagination and family love that finally made him a happy man.

So dear creative, which lesson from the movie will you apply to your craft?

Ways to Increase your creativity during your leisure.

Want to be Creative? Then adopt these 3 easy steps used by Children 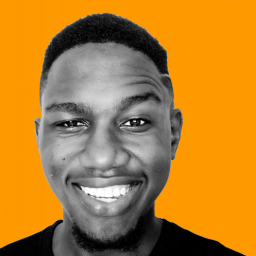